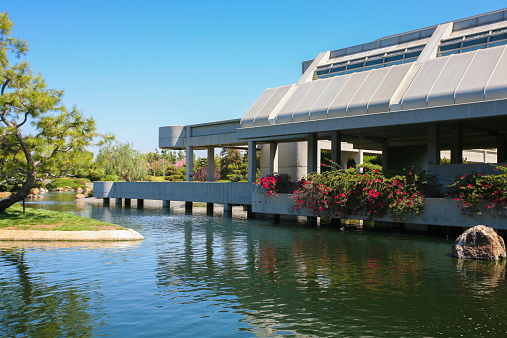 What are you waiting for? As a member of our club you receive our Monthly Digital newsletter as well as take part in our Zoom Away Missions until everything opens back up and we can go face to face meeting and adventures/away missions again. In the past we have went to various filming sites of Star Trek sights and other Space related areas in and around Los Angeles area. One such away mission is the Japanese Gardens near Lake Balboa around Van Nuys which was used for the filming location for Star Trek The Next Generation on many episodes and featured as Starfleet Academy on Star Trek the Next Generation, Star Trek Deep Space Nine and Star Trek Voyager. As well as the latest films sights as in the Vineyard used for Star Trek Picard which was one of the last before the pandemic occurred which halted away missions. 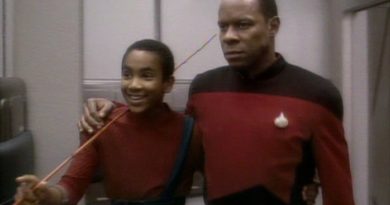 Happy Father’s Day to the dads! 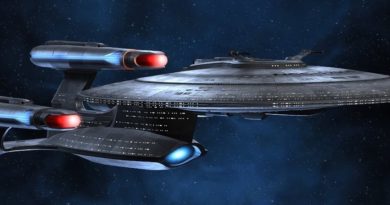 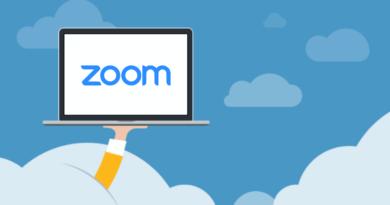