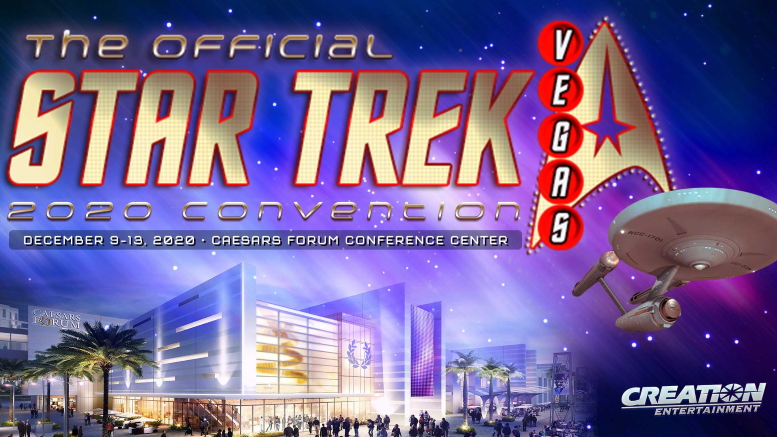 Due to COVID-19, the Official Star Trek Convention has been rescheduled for Dec. 9-13 at Caesars Forum Conference Center Las Vegas.

Creation Entertainment previously planned to hold the convention in early August at the Rio All-Suites Hotel and Casino in Las Vegas. But Creation announced it was delaying the convention.

The official announcement at creationent.com reads in part:

During these challenging times, the safety of our Star Trek convention attendees, celebrities and staff is of the utmost importance to us. We have continued to monitor the local, federal and international protocols concerning the COVID-19 pandemic, and while we had hoped that our Official Star Trek Convention in Las Vegas could take place in August, due to the unprecedented circumstances, we must postpone and move to a new venue.

The 19th annual con will be held at Caesars Forum Conference Center Las Vegas, a new $375 million facility in the heart of the Las Vegas Strip.

Creation Entertainment said William Shatner, Walter Koenig and Kelsey Grammer, who guest-starred in a “Next Generation” episode, have confirmed they will appear on the new dates.

For more information go to creationent.com. 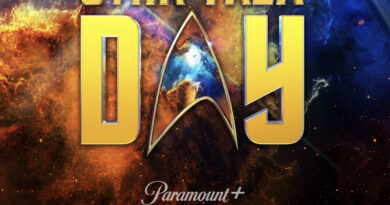 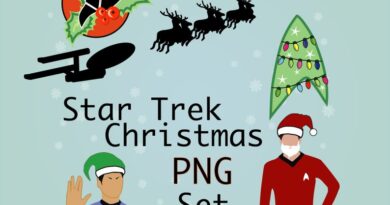 USS ANGELES’ Zooming Holiday Party Over for this year 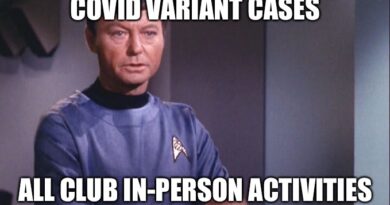