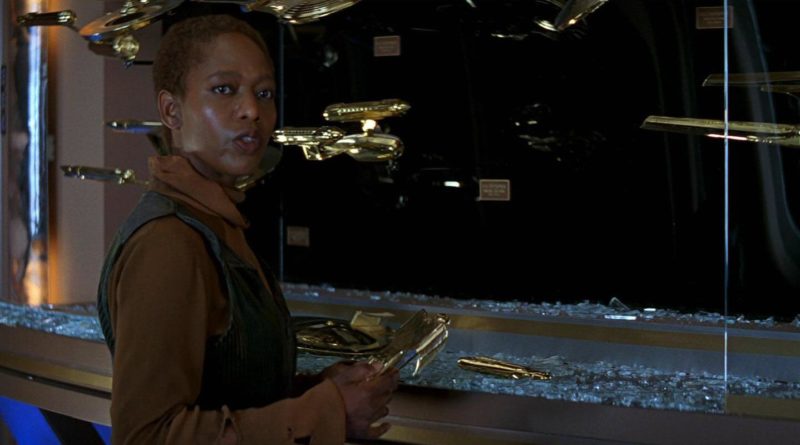 The USS Enterprise is part of a history of ships that bare its name. The USS Angeles enjoys the same tradition with its name — with a slight difference.

The vessels were the USS Los Angeles.

And they have a proud history that stretches from the depths of the ocean to the wonders of the sky.

The third USS Los Angeles was back on the water.

Last but not least is an entire new class of submarines, which are still in service for the United States Navy: the Los Angeles attack submarine class. The lead vessel was the USS Los Angeles SSN 688, which was in service from 1972 to 2010.

We in the “Star Trek” fan realm continue the name with the USS Angeles NCC-71840, which is part of the Entente class (a refitted Galaxy Dreadnought class). Engage! 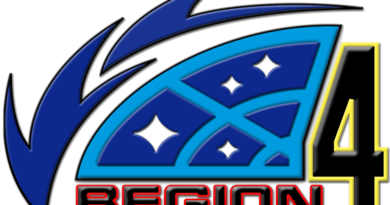 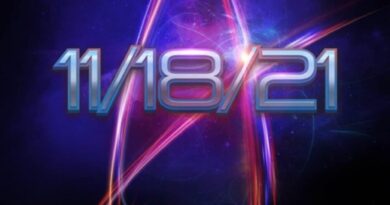 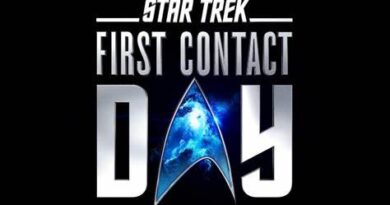