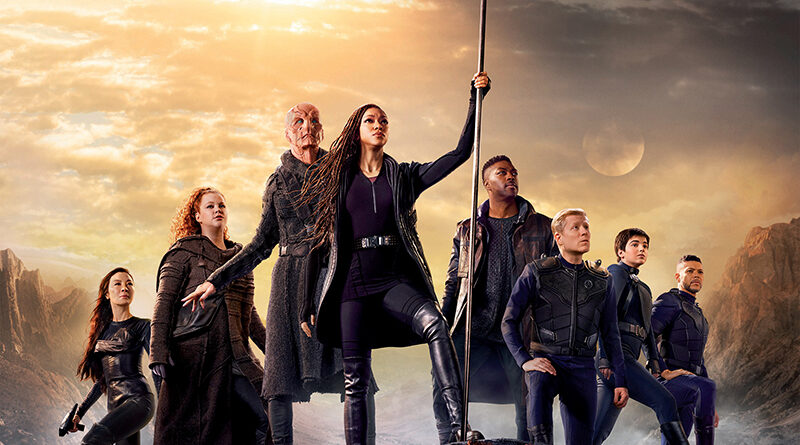 Season 3 of “Star Trek: Discovery” began Oct. 15 with Cmdr. Michael Burnham separated from her crew. (There are no plot spoilers here, but we recommend you watch this great episode as “Star Trek” moves in a new direction, but one with creator Gene Roddenberry’s sense of hope.)

“Discovery” streams on CBS All Access. If you don’t have that streaming channel, sign up and subscribe through our link banners on this website. We get a referral credit, which will go toward the cost of our hosting and security for the website.

New episodes of “Discovery” stream Thursdays. All “Star Trek” series, including “Picard” and the animated “Lower Deck” series, stream at CBS All Access. 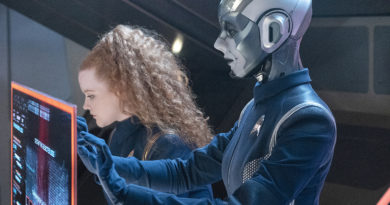 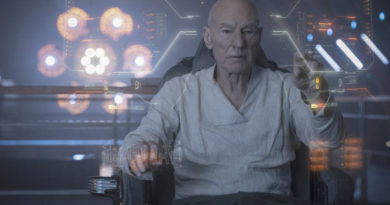 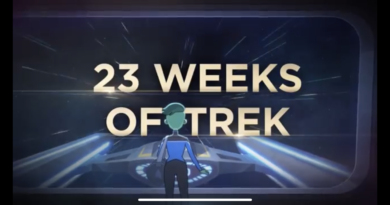